Alexander Rehm has been working as an executive coach and leadership expert for many years already. He is originally from Munich but lived in Italy for a long time and is currently living in Switzerland. He works as a coach in both countries and knows the cultural differences between them. We talked to him about his work as an executive coach, the role of executives in the digital transformation and the future of face 2 face coachings.

You have lived in Italy for a long time and still work there as a coach today. Currently, you’re living in Switzerland. Has your work as a coach and the expectations of your clients, the executives, changed over the past few years?

Alexander: 20 years ago, coaching was not an issue at all in Italy. It was more the opposite: anyone who needed a coach was “sick” in the eyes of the others. Italian companies were usually very hierarchical and once someone made it to the top, the person was quite resistant to any “advice” or coaching. Unfortunately, this has hardly changed in many companies until today. Most of my clients work for international companies, therefore their leadership culture is obviously different. The reason for coaching is almost always a result from feedback, either directly from the supervisor or through 360° feedback. In that sense, my work has hardly changed, even though the expectation of me as a coach is going in the direction of consulting. Some clients are genuinely disappointed when I tell them that they cannot only get some advice from me about what they can do better. They actually have to work on themselves to trigger the desired change.

What is the situation in Switzerland, what differences do you see between the two countries?

In my opinion, the biggest difference between the countries is the attitude. In Switzerland, coaching is a perfectly accepted tool for personal development. I think that Swiss executives are more actively taking on further training opportunities than their colleagues in Italy. As a coach, you may have less need for explanation, but the topics are usually very similar.

A very general question: In your opinion, what are currently the biggest challenges that managers in Italy and Switzerland have to face?

Leadership has so many different aspects that answering that question could fill an entire book. Therefore, I would like to direct my answer to one topic – and that is the understanding of leadership especially in the context of differences between the generations. Nowadays, we have up to 3 different age groups or generations in a company. Very hierarchical structures and leadership styles are not up-to-date anymore. Just yesterday, I had a conversation with a client who told me how difficult it would be to have a good friend as an employee. When I asked him why he thought so, he said that he would feel uncomfortable giving him instructions. So I asked him why he thinks that his other employees would like instructions. I think that’s when something happened to him…

We live in a VUCA world and digitalization has an impact on many aspects of our lives. In your opinion, how do you have to act as a leader to respond to this change? Is that an important topic for you in coaching?

What does digitalization bring with it? Change! Changes or rather the fear of it or even the refusal to face it is always a key issue in coaching. Therefore, I do not see a big difference to a merger, a restructuring, an adjustment of the business model, etc. Something I notice, however, is the lack of understanding, which opportunities the digitalization offers for the companies. It is not (more) about the replacement of the typewriter by a computer, but the integration of all digital possibilities in the business process. In my opinion, many internal but also external change managers should do a better job here.

Are you using many digital tools in your coaching and how do you see the future of face 2 face coaching?

My coaching is always a mix of face 2 face sessions and short virtual sequences. Often it is about keeping the client involved in the process and therefore, Skype or Zoom calls are the ideal tools. But I am a bit concerned about the large number of offers on the subject of speed or telephone coaching. What makes us coaches, is the ability to hear between the lines – and that is not possible without the perception of body language in my opinion. So I think that also in the future, coaching will be a good mix of digital and face 2 face coaching sessions. 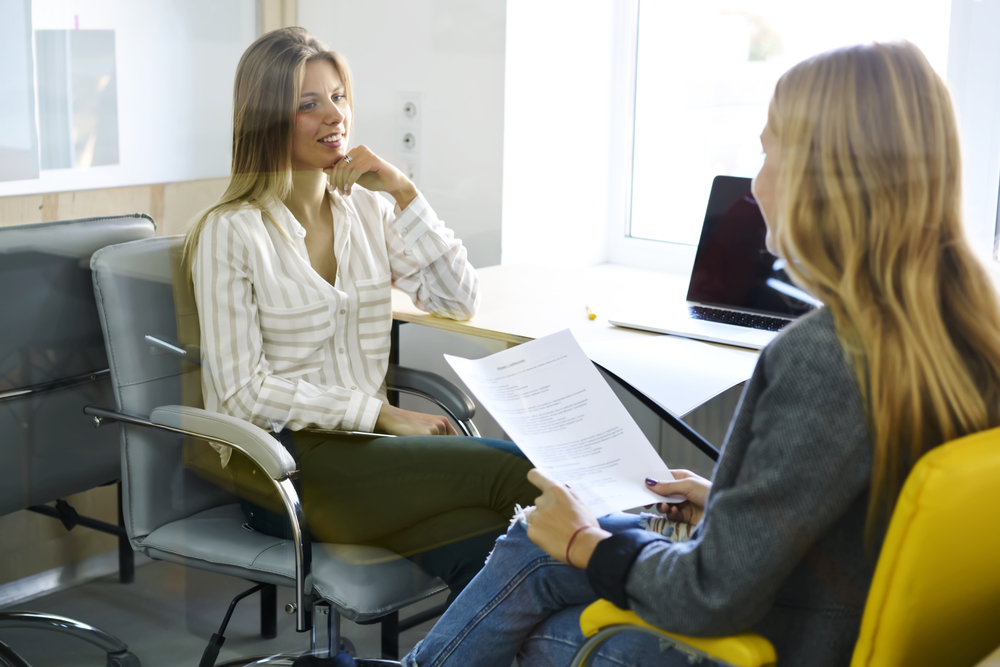 Online tools can, of course, add some value to a coaching session but what makes a good coach is the ability to hear between the lines and this is not possible without the perception of body language.

You have worked in an international environment in sales and marketing for a long time. What was the reason to start working in the field of human resources development and specialize in leadership development?

At some point, everyone is wondering if this is it and what the reason is to get up every day. I was able to live out my passion for human development as the head of a European organization. The results were so encouraging that I – within the group – reoriented myself towards leadership development. The establishment and leadership of the company’s Academy inspired me to live my mission as an independent coach after many years.

Where do you see the biggest challenges in leadership development in the next few years? On the one hand for coaches, on the other hand for executives themselves.

Leadership development will (have to) go even more in the direction of personality development. Business schools like IMD in Lausanne or INSEAD near Paris have been recognizing this for a long time. They offer a good mix of management knowledge as well as best practice examples and intensive coaching sequences in their programs. In these sequences, e.g. the results of a 360 ° feedback are discussed in small groups. The coach has a rather moderating role here. The participants are taught coaching techniques based on current practical examples, which help them to strengthen their self-perception. I believe that all of us – leaders and coaches – will need to be even more flexible and willing to learn in the future. 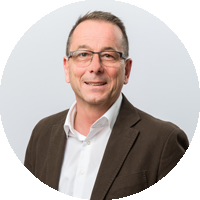 What are your favorite coaching topics?

Life crisis, leadership problems, the lack of (self) motivation, reorientation, location determination and difficult top managers who believe they know everything but still feel that something is missing.

What motivates or drives you in your job?

I have a strong need to work with leaders, to help them find access to their own issues and to keep them involved in the process. I want them to not only think about possible solutions but accompanying them with the implementation of those solutions.

Do you have a personal motto or slogan?

My mission is to support leaders finding their own purpose

Why do I do what I am doing? What do I contribute and what is the point of all of this? Many of today’s leaders are asking themselves questions like this. In a time where everything changes so fast and nothing seems to be permanent, it is only natural to deal with such issues. Anita Berger is an expert when it comes to engagement and motivation. She told us why the question of meaning is such an important issue and why the purpose of a company plays a crucial role.

The coaching industry is undergoing major changes caused by topics such as AI, VUCA, and digitalization. A few years ago, when we had a leadership problem, we were hiring a coach who can help and the problem was solved. But it’s no longer as simple as that. Inge Simons is working as an executive coach and told us more about the changes within the coaching industry and why it is becoming more and more important to work with the individual in its whole team.

Laurie Santos is originally from the US but has been living in different European countries and the Middle East for several years. She is still working as a coach and trainer in Kuwait. She gave us some insights into the business world in the Middle East, the current challenges for organizations there and the view on international leadership development.