The disruption surfer – how to respond to the waves of change

The world we live and work in has become more and more fluid over the past few years. Changes are happening so fast that we can barely build on a solid ground. In the past, most companies worked like this: an industrial company, for example, built a factory that would work and exist for a few decades. Today, the most valuable companies, have – in comparison to the past – little-fixed assets. Current ideas, connecting resources, and a constant adoption became much more important. If we are looking for a metaphor for the modern leader, we should start with the underground. Nowadays, the underground of the modern leader would rather be water or air than a solid underground. Waves in the sea are a good metaphor for the waves of the disruption.

Waves instead of a solid ground

Often, these waves arise far away before they come to the coast, where their size is only predictable at short notice. Therefore, they can either be a threat or a great chance for the surfer. An experienced surfer observes the waves and chooses the right one for him. If the waves are not strong enough, you can’t really do a lot with it. 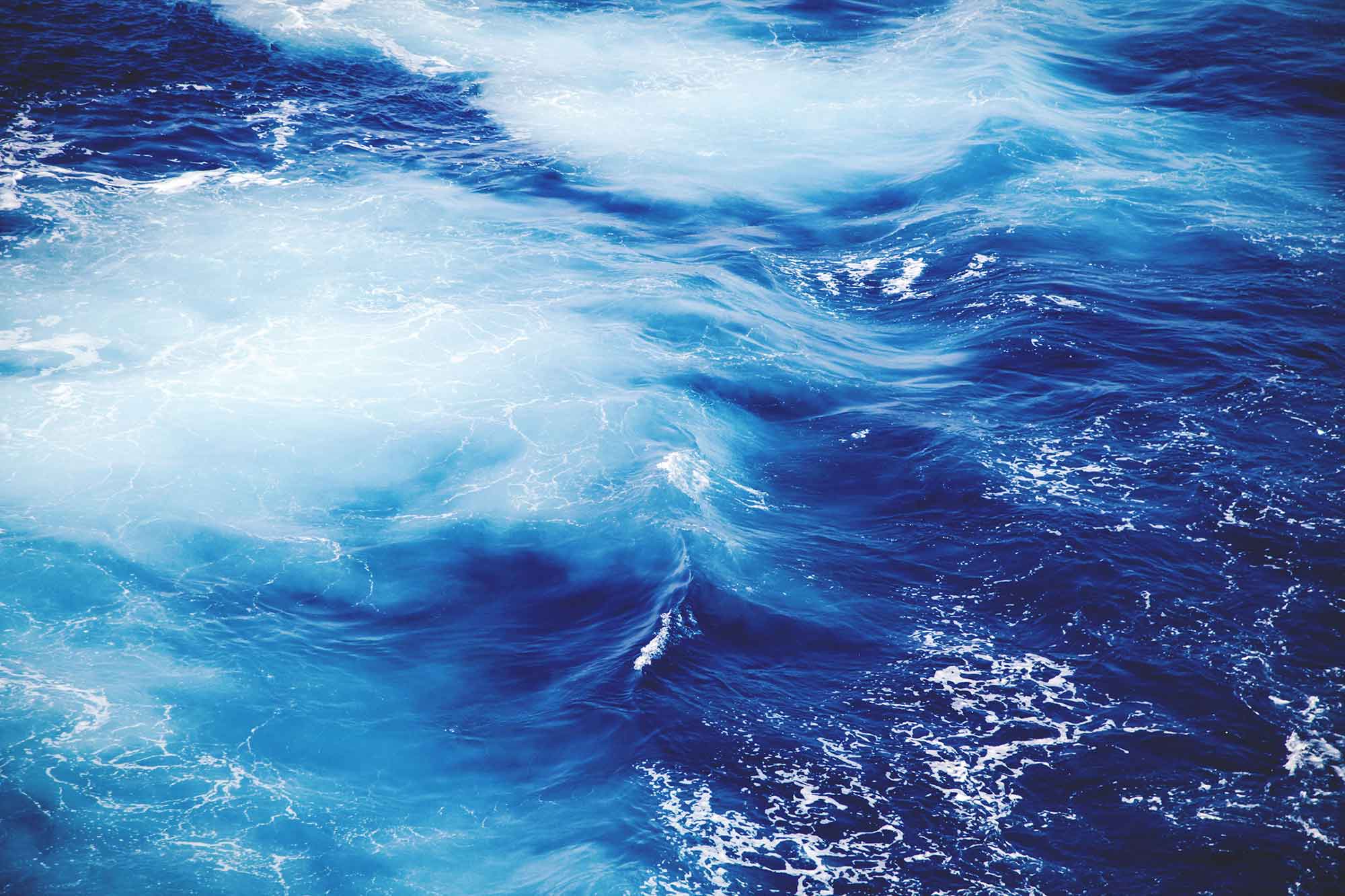 Is the wave a threat or a great chance for the surfer? An experienced surfer observes the waves in the first place and chooses the right one for him afterwards.

As a leader in the digital transformation, you should definitely keep an eye on the approaching waves of change. Many companies are drowning because they ignore the changes, which are often coming from an unexpected side. If they do not ignore them, they often only recognize them when it is already too late. In the meanwhile, others could perceive the opportunities and the creative potential of the changes and are often surprised by the unexpected possibilities which suddenly arise.

The surfboard – a tool of agile leadership

Basically, a surfer only needs the right surfboard as a tool. The material entry barrier for this sport is very low. This applies to the digital economy as well. Many of today’s largest Silicon Valley companies were founded by students with little equity. As an agile leader, you have a variety of tools at your disposal. We’ve already worked out the most important key tools, you should have as an agile leader in a previous blog article. 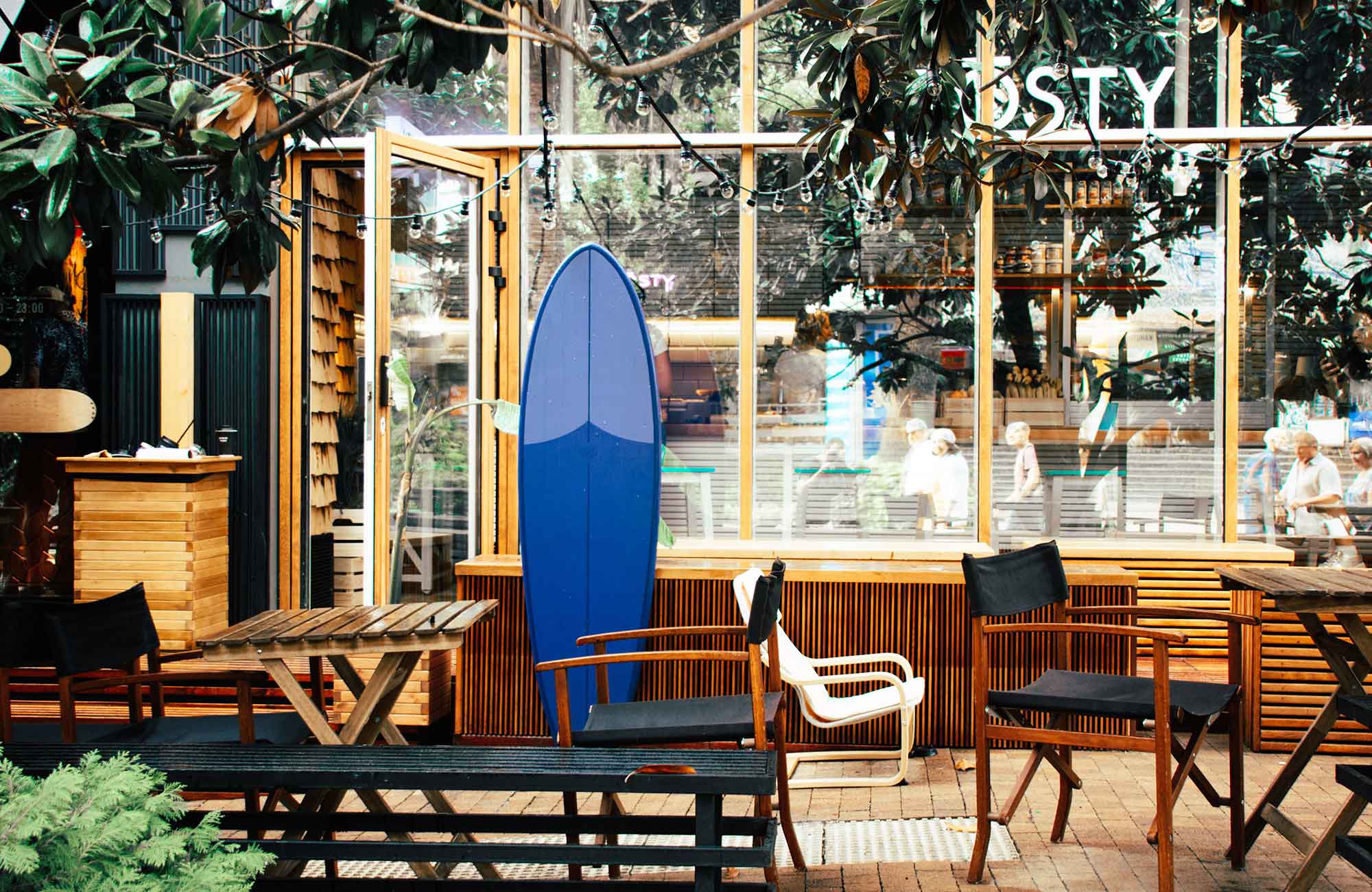 As with the digital economy, the material entry barrier at surfing is very low – all you need is a surfboard, basically. Some of Silicon Valley’s top companies were founded with little equity as well.

Next to the tool-set, the associated skills want to be developed as well. A surfer’s main skill is the ability to balance on a moving surface which can only be achieved by a constant and balanced movement. This is cognitively difficult. As a surfer, you develop a sense of balance through a lot of practice. The same applies to an agile leader. The key to stay on track is the ability to react quickly and adequately to the many and rapid changes. Doing this by himself is quite difficult. Therefore he needs additional collaboration skills, such as creating transparency and visualizing things.

Both, the surfer and the agile leader, are only able to gain mastery when tapping into creative potential.

How to lead a business through the digital transformation

Modern technologies have changed our working conditions. Digitalization has become the number one leadership challenge and many leaders ask themselves how to lead their company through this digital transformation. What is important is, to have an agile mind-, tool- and skillset. We summarized what you need to lead your company successfully through this digital change.

Personal computers have been in our workplaces for 30 years. We’ve been using e-mails and the internet for 20 years. So why are we only talking about the digital transformation now? Armin Bonelli is a trainer and coach and works in the area of tension between identity and brand for almost 20 years. We talked with him about the digital transformation and made clear if it is just a buzzword or much more than this.

Many of today’s leaders are asking themselves the question of meaning: Why do I do what I am doing? What do I contribute and what is the point of all of this? Anita Berger accompanies international organizations from all sectors as a consultant in organizational development. She told us more about what it means to be an (agile) leader, how to motivate your employees and why it’s all about purpose.